Respond to the informal consultation

The Duddon, Seathwaite and Torver Commoners Group wish to apply for a Higher Tier Countryside Stewardship Agreement, which would start on 1st January 2021. As part of this agreement it is proposed to restore extensive native tree and scrub habitat on the fell, primarily for biodiversity and to aid flood alleviation in the Coniston and River Crake catchment.

The common has been extensively sheep grazed for generations and as a result, there has been a loss of moorland fringe flowering trees and scrub, and the associated loss of bird and invertebrate diversity. Bracken is widespread and dense on the common. It is these areas where the commoners seek to restore an open mosaic of heath, flowering scrub and mature trees.

Through the implementation of a Countryside Stewardship agri-environment scheme, the graziers of the common and Natural England propose to reduce grazing pressure through the creation of enclosures over significant areas of the common land to promote natural revegetation and allow newly planted trees and shrubs to establish.

This project has been discussed in depth with the graziers, agencies, landowners and stakeholders in the local area to establish an agreeable design and management plan for this project.

To aid in the decision making process, the common was surveyed by foot to determine the status and condition of existing habitats and features and these findings have been used to establish the best approach.

The following maps identify the areas and routes for tree planting, fencelines and access points on the common.

The fence will be standard sheep stock fencing, 1.2 metres high, consisting of treated wooden posts, sheep netting (oblong) with a barbed wire single strand top wire, erected in straight lines between strainer posts. Strainer posts will be used at each end of the fence and at each corner and turning point. The fencing is proposed to establish the trees for an initial period of 10 years, after which time the fence will be removed, or a longer permission sought.

At all points where the fence crossed a public right of way, a four foot gate will be installed for bridleways, a three foot gate for footpaths and stiles will be used for all other causal access routes. In addition to this, a stile will be installed every 200m along uninterrupted fence-lines to maintain access to the Open Access Land

Bracken will be controlled to allow the establishment of a more diverse plant community, to safe guard water abstraction points and to further protect Scheduled and non-Scheduled Ancient Monuments (under guidance from the Lake District National Park Archaeology Officer). Techniques such as rolling, weed wiping and spraying using a knapsack sprayer will be used according to the ground conditions.

Consultations have been made directly to local authorities, agencies and relevant organisations. This online informal consultation intends to allow comment from the general public and wider organisations.

If you have any comments, recommendations or suggestions, please send them to Dr Mike Sturt at Cumbria Wildlife Trust by the 15th May 2020.

Respond to the informal consultation

PLEASE NOTE: Upon submission of the final application, a formal public consultation will be held for 28 days, as required by the Secretary of State Planning Inspectorate. Inline with the requirements stipulated by the Secretary of State, an advertisement (Public Notice) will be published in the Westmorland Gazette, Notices placed at prominent access points onto the Common and letters sent to Stakeholders (a list of which is published in the Section 38 Application guidelines)

During the formal consultation, representations from the public can be made directly to the Planning Inspectorate - details of this process will be explained in the above mentioned Public Notices.

The following gallery and downloads identify the locations of the proposed works. 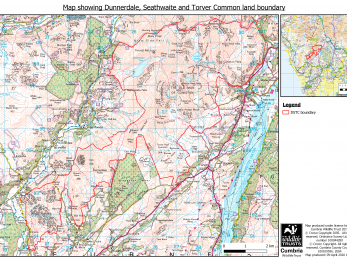 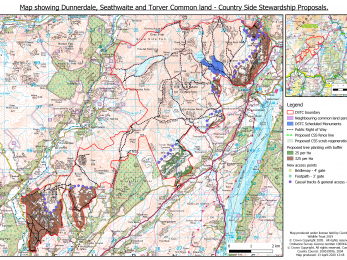 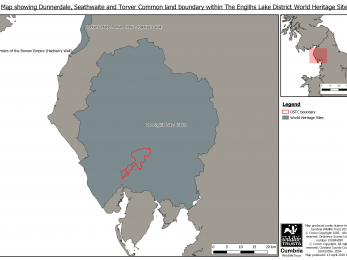 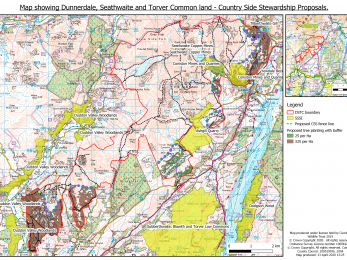 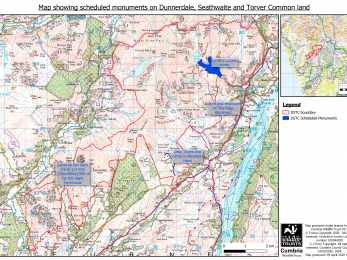 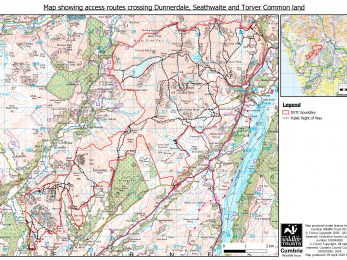 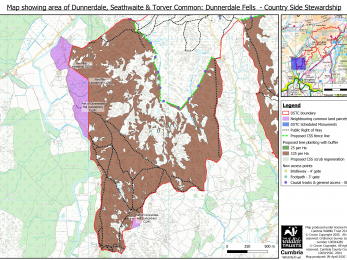 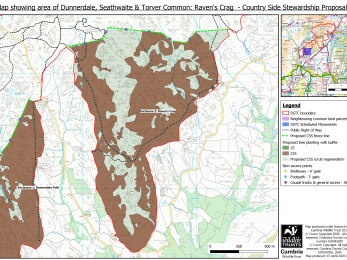 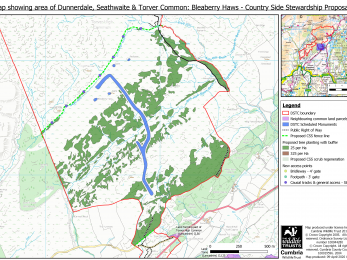 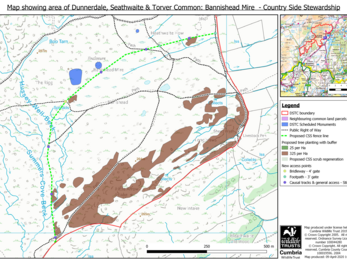 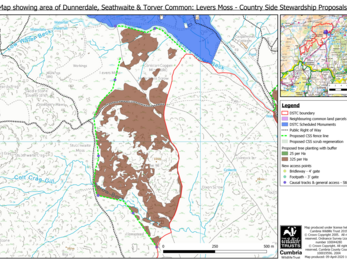 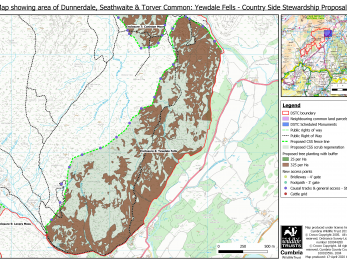 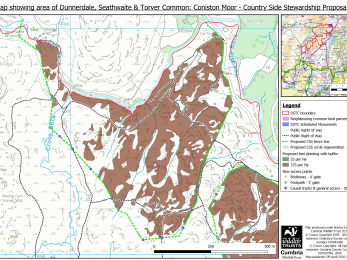