Limestone woodland provides shade for many species of ferns. Large mounds on the woodland floor are home to southern wood ants.

The reserve has a number of interconnected rides and there is a waymarked path from the New Barns entrance (Pickles Meadow) through the wood to Sands Field and the sailing club (1km/0.6 miles).

The path has some steep slopes with steps. Visitors are asked to keep to the paths.

April to July, September to November

Woodland has probably been present at Grubbins Wood since medieval times although historically it would have been coppiced for timber.

Today, impressive stands of yew grow on extremely thin soils and cast a deep shade throughout the year so that little can grow beneath.

Elsewhere, oak, birch and ash are common, beneath which flowering bluebell, dog’s mercury and wild garlic signal the start of spring.

The low cliffs above the shore is the place to find the Lancastrian whitebeam, known only from the Morecambe Bay limestones.

Ferns, such as hart's tongue fern, love the dark, damp microclimate of the wood and 24 species have been recorded here.

What makes Grubbin Wood so special?

Grubbins Wood is home to a variety of plants and insects that are rare in Cumbria.

Small-leaved limes are large, old trees that grow along the bottom of Sands Field, whilst Lancastrian whitebeam, which is unique to Morecambe Bay, is found on the low cliffs above the shore.

Red wood ants make nests here at their most northerly location in Britain.

Look out for the large mounds on the woodland floor which are the nests of southern wood ants.

The ants build nests from leaves and other material in sheltered, sunny spots.

They are most active in the spring and summer but they retreat underground for the winter.

The nature reserve has two areas of grassland, Pickles Meadow and Sands Field.

Grubbins Wood has been managed by the Trust since 1974 and leased from the Matson Grand Estate since 1978. The fields are grazed annually to encourage the flowering plant species. We carry out limited management in the wood itself.

Grubbins Wood can be reached on foot from the centre of Arnside. At the end of the promenade, follow the public footpath along the shore for 0.7km/0.5 miles passing Ash Meadow and the Sailing Club. The reserve can be accessed via a stile just beyond the Sailing Club’s slipway. Alternative access is via Red Hills Road and New Barns Road.

Trains run from Lancaster, Barrow-in-Furness, Ulverston and Grange-over-Sands to Arnside. Buses run from Kendal to Arnside. 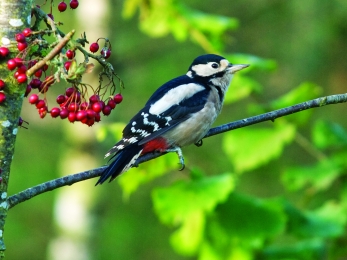 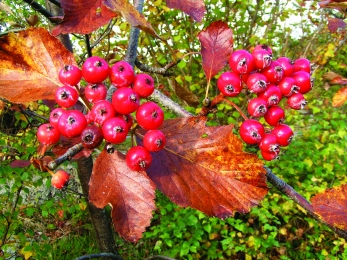 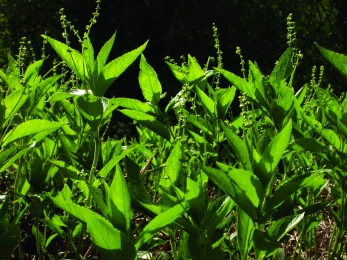 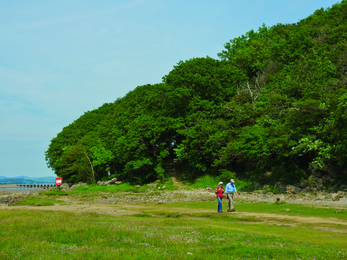 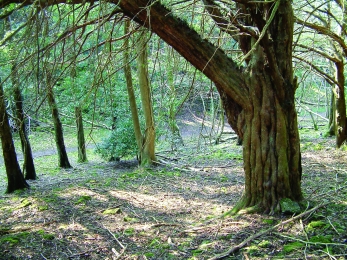 If there are any upcoming events at Grubbins Wood Nature Reserve we'll show them to you below.