Layby on Windermere road. Scroll down to the Getting Here section to see info on alternative parking.

There is a circular path around the reserve (2km/ 1.2 miles), waymarked with white-topped posts. This involves some steps and pedestrian gates.

Some steep ground. Path has steps and ladder stiles.

This is a typical limestone woodland of ash and hazel with yew forming dense stands in places.

A magnificent display of bluebells, wood anemone, wild garlic and primroses carpet the woodland in spring, while spurge laurel, a small shrub with highly-scented flowers, thrives here at the northern edge of its range in Britain.

Stinking iris, a plant that gets its name from the smell of fresh meat given off when its leaves are crushed, is another plant more commonly found further south.  It thrives here  although is probably introduced.

The grasslands have been fertiliser-free for many years and are grazed by cattle, which encourages wildflowers.

Merlewood Bank and the Top Fields are great places to see bird’s-foot-trefoil, common knapweed, pignut and wild thyme, which flourish in the summer.

Historically the woodland would have been coppiced on a regular basis. Recently, we've re-introduced coppicing to a small enclosure within the wood. The fence ensures that the coppice regrows, as there is a large roe deer population in the area.

The grasslands have had no fertiliser application for many years and we graze them with both cattle and sheep to maintain the species diversity.

The nature reserve was given to the Trust in 1977 by Miss Mary Widdup.

From Grange-over-Sands, take B5271 Windermere Road towards Lindale. Parking is in a layby on the right-hand side of the road approximately 1km/0.64 miles after the mini-roundabout.

Alternatively, park near Grange Railway Station and approach the reserve on foot via the driveway to the Netherwood Hotel. Once in the hotel car park, a track continues up hill to the left. Follow this until the reserve is reached.

The Trust also has an access arrangement with the Cumbria Grand Hotel on the B5277 approach to Grange-over Sands.

Cars may be parked in the hotel car park and the reserve accessed through the hotel woodland and a gate in the boundary (hotel guests have priority parking). 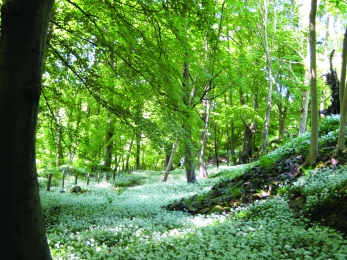 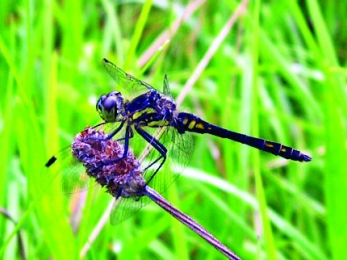 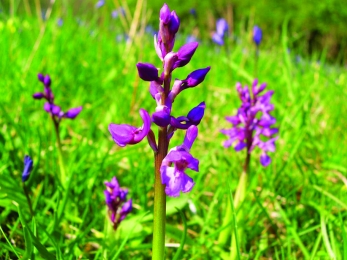 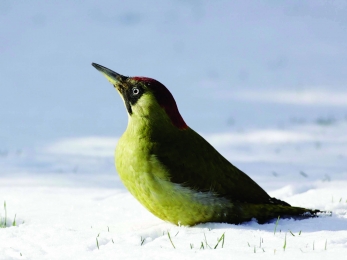 If there are any upcoming events at Brown Robin Nature Reserve we'll show them to you below. 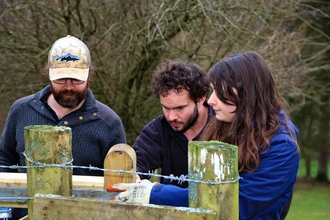 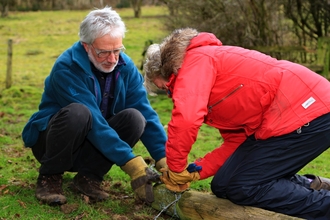 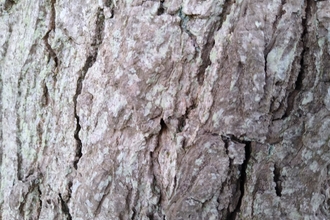