Waitby Greenriggs occupies a short section of the old Stainmore Railway and the Eden Valley branch line where these two lines converge.

0.8km/0.5 miles level walking on the track, accessed by a stone stile and gentle slope along the cutting (or steep steps).

Steps connect upper and lower tracks at the southern section.

What makes Waitby Greenriggs so special?

The cuttings and embankments at Waitby Greenriggs have developed incredibly diverse grassland flora with over 200 varieties colonising the site.

The display starts in May as bird’s-eye primrose comes into bloom, but mid-to-late June is when the show is at its best as this is when the majority of orchids come into flower.

Globeflower, salad burnet, meadow crane’s-bill and oxeye daisy can also be seen at this time, followed by the beautiful marsh helleborine, yellow-rattle and harebell in July.

Waitby Greenriggs Nature Reserve was purchased from British Rail in 1987.

From A685 between Ravenstonedale and Kirkby Stephen, take the Smardale turning then first right for Waitby; go under the railway bridge and turn right at the junction. After 0.75km/0.45 miles park on the left, immediately before the bridge.

The nature reserve is 2.3km/3miles from National Route 70 Walney to Wear (W2W).

The nearest train station is Kirkby Stephen West on the Settle to Carlisle line. Buses run from Kendal, Sedbergh and Brough to Kirkby Stephen. 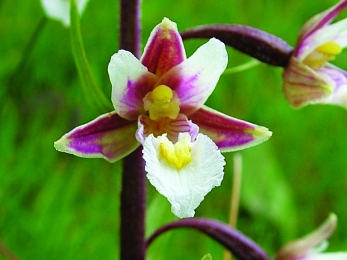 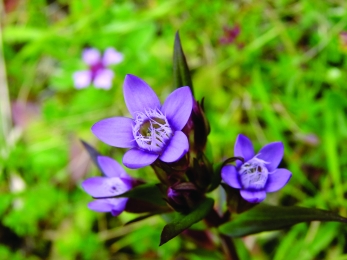 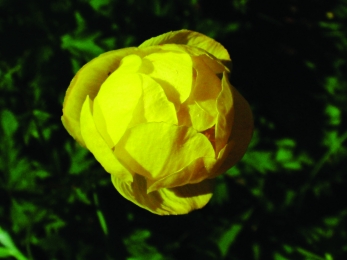 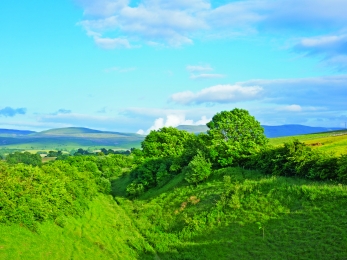