A quiet and peaceful nature reserve with wet meadow and woodland habitat. Flowers are abundant in the wet areas and woodcock and willow warblers can be seen.

There are no waymarked paths in the woodland blocks and, with the exception of Bucknill’s Field, there are few internal boundaries so some of the woodland areas are difficult to navigate.

Orton Moss can be extremely wet although the southern end of Bucknill’s Field is always dry.

Orton Moss is a former raised mire which has been greatly modified by human activities. It was divided into a number of strips (or stints) for peat cutting and grazing in the 19th and early 20th centuries.

To early naturalists it was an important wildlife site noted for rare butterflies, but these have since disappeared due to the increase in woodland cover. It was once the haunt of the rare wood white, now extinct in Cumbria, the large heath, a species of open raised mire habitats, and the marsh fritillary which was last recorded in 1980.

What makes Orton Moss so special?

Much of the southern end of the reserve is grassland, interspersed with scrub and woodland. Here you can find devil's bit scabious, knapweed, sneezewort, meadow sweet and angelica in the wetter areas.

To the north of the grassland,extending across the site from east to west, is wet woodland, dominated by willows, downy birch and alder. Here the carpets of remote sedge and mosses give many areas of this woodland a swampy feel.

Look out for Royal Fern which grows here. On the more northern half of the nature reserve the woodland becomes drier with some areas of regionally important oak woodland.

The ground flora in these woods is varied. In some areas mosses and ferns are dominant, whilst in others grassland or heathland plants such as bilberry are more common.

Orton Moss is an important site for invertebrates. In the grassland area this is due to the rich variety of food plants and the complex edge habitat between the grassland and the scrub and woodland.

Cumbria Wildlife Trust has worked to clear areas of secondary woodland and scrub, and has reinstated grazing to restore these areas of grassland alongside Bucknill’s Field.

In the woodland non-native trees including beech are being felled.

Bucknill’s Field was purchased in 1964 with money donated by Canon E J Bucknill.

Two areas of woodland are leased from Natural England.

A third area (1.3ha) was purchased in 2009 while the rest was acquired in 2010 after an appeal to members, with a smaller area managed under lease from other landowners.

From Carlisle take A595 towards Thursby. Once out of town take first right for Little Orton. Turn left at the crossroads and take the next right. Approx 1.2km/0.7 miles down this road a track goes off to the right. Park here and walk down track onto the reserve (200 metres). Please take care not to obstruct field gates. Other reserve areas can be accessed from the series of footpaths  and bridleways.

Buses run from Carlisle and Wigton to Great Orton. 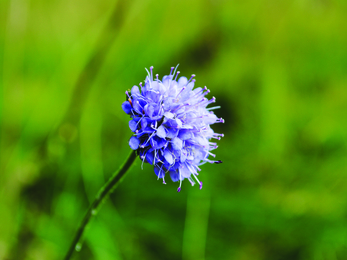 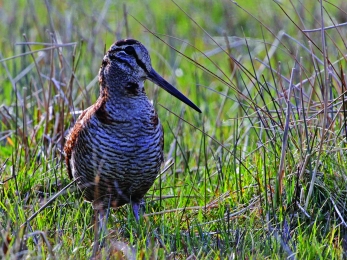 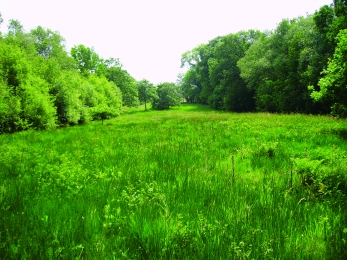 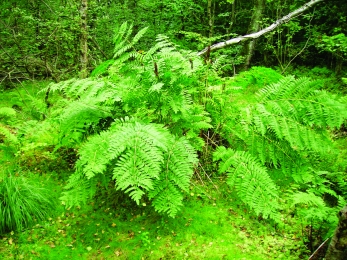 If there are any upcoming events at Orton Moss Nature Reserve we'll show them to you below.