Drumburgh Moss National Nature Reserve is a site of international importance, dominated by an expanse of lowland raised mire, one of Western Europe's most threatened habitats.

Sphagnum moss, sundew and other bog-loving plants thrive in the wetlands that make up much of the terrain. Curlew and red grouse breed and adders and roe deer are seen.

An 800m waymarked route across usually dry and level ground leads to a raised platform.

A circular route from Moss Cottage onto the moss, then to Whiteholme and back using the public footpath is approximately 3.2 km/2 miles. Wellington boots are essential!

The terrain and vegetation make walking very difficult, however various circular walks can be made from the car park by walking on top of the bunds created to re-wet the site.

Adders and ticks are present on the site.

Take a walk to our new viewing platform for fantastic views across the mire to the hills beyond.

At all times of year you might catch a glimpse of the shy roe deer and hares or perhaps a fox.

You might be treated to breeding displays of curlew, skylark and reed buntings. Red grouse, redshank, snipe and grasshopper warbler also breed here.

This is the time to find adders and common lizards basking.

Cranberry, bog rosemary and later heather are in flower.  You can find all three species of sundew here including the scarce great sundew. Sundews have adapted to low nutrients of the bog by trapping and digesting flies on sticky filaments on their leaves.

The pools near the nature reserve entrance are alive with dragonflies and damselflies during the summer months.

Raised mires were formed following the last ice age when dead vegetation gradually in-filled a body of standing water forming peat, which eventually became raised up above the surrounding land.

In recent years much of this habitat has been lost or
damaged, making it one of western Europe’s most threatened habitats.

How the moss is formed

Being raised, the bog surface gets all its moisture from rain water which is lacking in nutrients. The bog vegetation is largely made up of Sphagnum moss, of which 13 species have been recorded on the nature reserve. Sphagnum moss, is highly absorbent, and can hold large amounts of water acting like a giant sponge.

Sphagnum moss is not the only bog plant to be found. Drumburgh Moss nature reserve is home to a number of specialist bog plants. In spring, the moss is a profusion of the white heads of cotton grass, dancing in the wind.

Working to restore the moss

Past drainage and peat cutting of the moss and surrounding farmland has meant that Drumburgh Moss is much drier than it should be.

The Trust has carried out extensive restoration works: blocking ditches, reprofiling peat faces and removal of trees and scrub all help to raise the water level so that the bog vegetation can start to regrow.

Around the moss are areas of wet and dry heath, scrub and grassland which are managed by grazing. We use long horn cattle and hardy Exmoor ponies to keep the vegetation open.

Drumburgh Moss is designated as a Site of Special Scientific Interest and is part of the South Solway Mosses Special Area of Conservation.

The main nature reserve was purchased by Cumbria Wildlife Trust in 1981, however various extensions have been purchased since then.

Getting here by car:

Drumburgh Moss is located immediately south of Drumburgh village. On entering the village from the Carlisle direction turn left by the post office. Follow the track for about 400m crossing the cattle grid and passing Moss Cottage on the left. Park on the right immediately beyond the cottage. Please ensure your vehicle does not obstruct access as the track is in constant use.

The reserve is on National Route 72 Hadrian's Cycleway.

Buses run from Carlisle to Bowness-on-Solway and Anthorn. 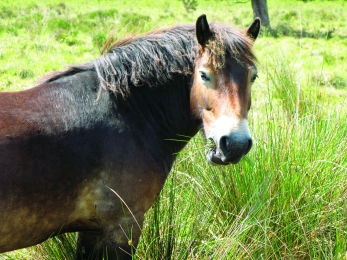 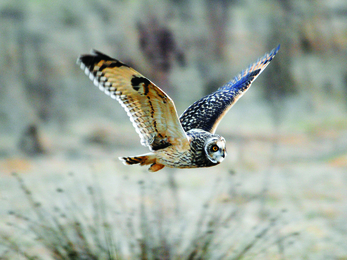 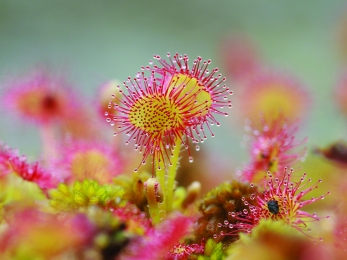 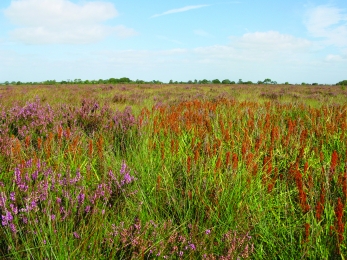 Thanks to our funder Cumbria Waste Management Environment Trust.

If there are any upcoming events at Drumburgh Moss Nature Reserve we'll show them to you below. 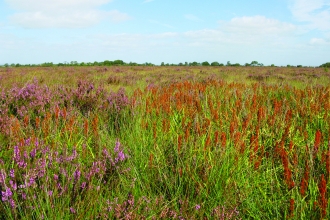