Arctic and little tern breed on this island nature reserve during the summer whilst in autumn and winter it is a great site to see waders.

Near Barrow in Furness

The walk from car park to the far end of the island and back is 4.6km/3 miles.

PLEASE NOTE: AROUND HIGH TIDE THE ISLAND MAY BE CUT OFF FOR SEVERAL HOURS.

During the bird breeding season (1 April – 15 August), access is restricted to designated paths and Slitch Ridge is closed.

The track along the causeway can be muddy and slippery.

Dogs permitted
During the bird breeding season (1 April – 15 August), access is restricted to designated paths and Slitch Ridge is closed. No dogs (except assistance dogs) are allowed on the island at this time to protect birds from disturbance.

Around high tide the nature reserve may be cut off.

At any time of year you might see grey seals.

Foulney Island is formed entirely of pebbles that were brought from the Lake District to the coast by glaciers during the last ice age.

Once a true island, Foulney Island is connected to the mainland by a man-made causeway built in the 19th century to prevent the Walney Channel from silting up.

The salt marsh to the east of the causeway has developed as a direct result.

What makes Foulney Island so special?

Foulney Island is perhaps best known for its breeding terns which travel vast distances to nest on the island's shingle banks.

A warden is resident during the breeding season to monitor and protect the birds.

In autumn and winter, curlew, dunlin, knot and oystercatcher may be seen in thousands and great-crested grebe, red-breasted merganser, cormorant and common scoter are frequently present offshore.

A haven for many breeding birds, Foulney Island is also a great place to find specialist plants.

The vegetated shingle of the island is internationally important with sea-kale, sea campion and yellow horned-poppy all specially adapted to survive where fresh water is scarce.

Sea-purslane, sea-lavender and glasswort thrive in the saltmarsh.

Foulney Island has been leased and managed by Cumbria Wildlife Trust since 1974.

By car: From either Barrow-in-Furness or Ulverston take the A5087 coastal road to the village of Rampside. From the village follow the road towards Roa Island. Stop about a quarter of the way across the Roa Island causeway and park in the small car park on the left hand side. From here a path takes you alongside the stone causeway onto Foulney Island. Vehicular access is prohibited on Foulney Island.

By public transport: Buses run from Barrow-in-Furness and Ulverston to Roa Island. 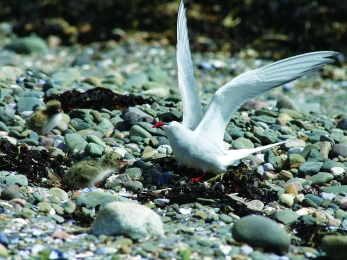 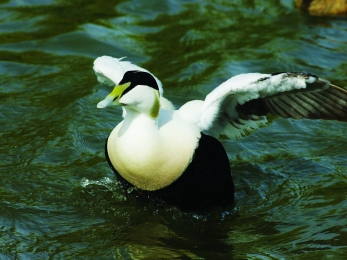 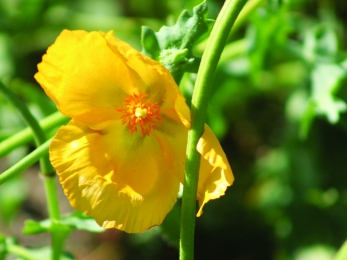 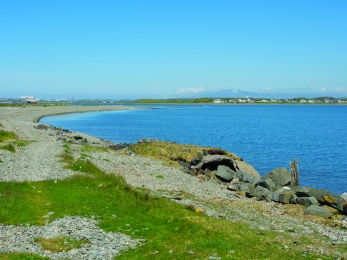 If there are any upcoming events at Foulney Island Nature Reserve we'll show them to you below.