A small undisturbed area of wet woodlandand, a haven for birds.

Next Ness nature reserve is served by a linear level footpath which runs the length of the site (c400m).

There is no exit at the far end and of the footpath and visitors must return by the same route.

An undisturbed haven for wildlife

Next Ness nature reserve is a narrow strip of wet woodland beneath Hoad Hill and adjacent to the railway line on the edge of Ulverston.

The main tree species you will see are alder and willow which tolerate the waterlogged conditions.

The nutrient rich soils mean that vigorous species such as nettle and meadowsweet are abundant, although you can also find species such as marsh marigold, marsh cinquefoil, forget-me-not and sedges.

The nature reserve contains no rarities, but has value as an area of relatively undisturbed habitat.

Coot, mallard, kingfisher, grey heron, little owl and great spotted woodpecker can be seen along with treecreepers, warblers such as garden warbler and willow warbler, and tits. Many of these birds breed here.

The nature reserve was purchased from British Rail in 1989.

The reserve is 5km/3 miles from National Route 72 Walney to Wear. 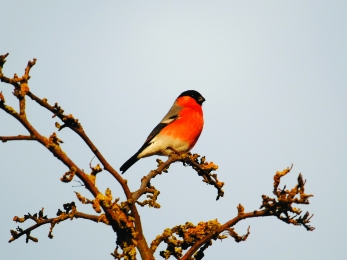 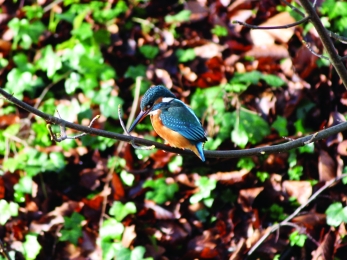 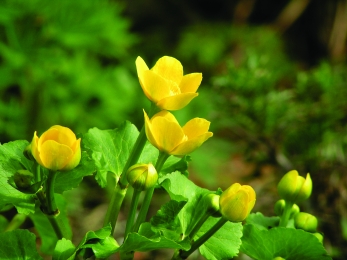 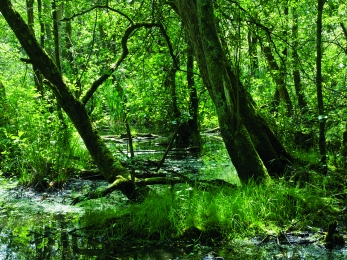 If there are any upcoming events at Next Ness Nature Reserve we'll show them to you below.