A lowland of heath, grassland and fen areas which are home to a range of specialist species. It's dotted with ponds containing the rare medicinal leech.

The view from the top of the beacon towards the south of the nature reserve is particularly spectacular.

Limited parking on verge along unnamed road to the east of the reserve.

There's a network of trails around Lowick Common Nature Reserve. Paths are unsurfaced and steep in places. A circular walk around the reserve is about 3.3km (2 miles).

The whole area is open access land and is served by a number of public rights of way and informal paths. These paths are unsurfaced and steep in places, and some can be overgrown during the late summer.

What makes Lowick Common so special?

Lowick Common Nature Reserve is made of a number of special habitats. The eastern half of the reserve is characterised by the ponds and meres that follow its length, and the craggier, rocky nature of the ground.

The western half of the nature reserve is different, with a more rolling, undulating ground crested with several ridges that run down the slopes here.

The ponds are one of the few places in Cumbria to have medicinal leech.  They're also habitat for great crested newts and 15 species of dragonfly and damselfly, including beautiful demoiselle, emperor and black darter.

The rest of the nature reserve is a mixture of lowland heath, lowland acid grassland and some lowland fen areas. These habitats are home to a range of specialist species including butterflies like Small Pearl Bordered Fritillary, and reptiles like slow worms and adders.

The scattering of trees and shrubs across the main area of reserve see bird species like redpoll, spotted flycatcher and yellowhammer during the summer months.

The view from the top of the beacon towards the south of the nature reserve is spectacular. From the top you can look north to the dramatic hills and passes of the Lake District.  To the south you have the whole of Morecambe Bay before you, with the distant Penines and Forest of Bowland on the horizon. On a clear day you can see over 15 miles north and at least 30 miles to the south.

The nature reserve was gifted to Cumbria Wildlife Trust in 2108 by Yvonne Miller.

The reserve borders the A5092 that runs from Greenodd to Grizebeck. From Greenodd, take the A5092 and head through Penny Bridge and Spark Bridge. Continue past the right hand turn for Coniston (the A5084) and after 230m there is a left hand turn onto an un-named road. This road follows the eastern boundary of the reserve. After the turn off for Beck Bottom, park on the verge on the right hand side of the road.

Buses run from Coniston to Barrow in Furness and pass through Lowick Bridge.

If there are any upcoming events at Lowick Common Nature Reserve we'll show them to you below. 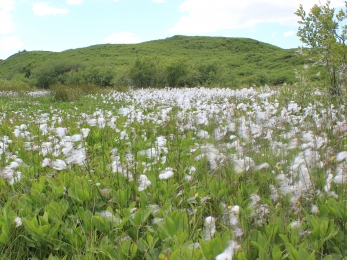 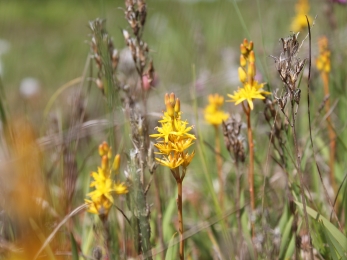 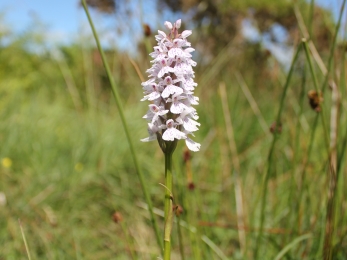 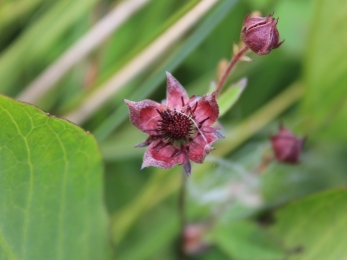