Tussocky sedges and some unusual wetland plants combined with the wet woodland of willow and alder provide a home for some rare spiders and beetles.

The nature reserve is 0.3 hectares. There is no path.

Directions take you to the end of the Trust-owned strip of Newton Reigny, however, the reserve boundaries are not visible on the ground. The moss is very wet with numerous ditches and dense willow scrub. Wellington boots are essential.

Take care! Extreme care should be taken by visitors and it is recommended that people do not visit the moss alone.

How the moss formed

Newton Reigny is one of a series of mires in the Eden Valley, that was divided into strips in the 19th century. These would initially have been lakes which gradually filled up with vegetation forming peat.

At one time, it is likely that Newton Reigny was a rain-fed raised mire (like Drumburgh Moss and Meathop Moss) however it has been considerably modified by man.

Willow and alder have colonised much of the site, but the fen supports a diversity of sedge species including slender, lesser tussock, and great-fen sedge.

Drainage, particularly after World War II, has meant that the moss has become much drier and willow and alder have now colonised much of the site - although it is still a very wet place to visit.

As well as common species of willow, you can also find bay, tea-leaved and dark-leaved willow here. In the very wettest areas there is a diversity of sedge species including slender, lesser tussock and great fen sedge.

The moss has long been known as an excellent site for invertebrates and a number of rare spiders and beetles have been recorded here.

The nature reserve was given to the Trust in 1969 by Lt Col St H W T Lewis.

Peat was used extensively for domestic fuel until the 19th century and Newton Reigny Moss was divided into 35 strips or stints so that local families could cut their own.

Although peat cutting ceased in 1840, the moss is still in multiple ownership with Cumbria Wildlife Trust owning just one small stint.

From Penrith take the B5288 towards Greystoke.  Immediatly after crossing the M6 turn right for Newton Reigny. In the village turn left down a small road and park here. Follow this road on foot until it turns into a farm track and go through the gate into the field on the right hand side. Cross the field turning left at the large boulder to a stile onto the moss. 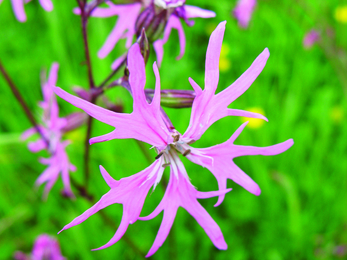 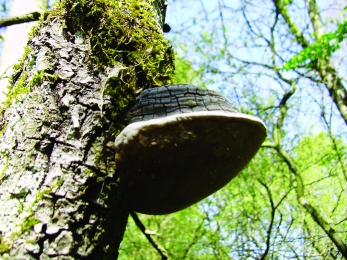 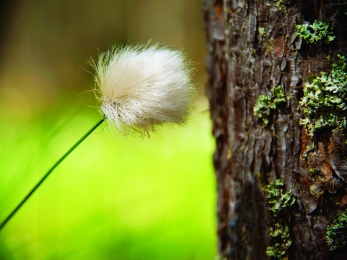 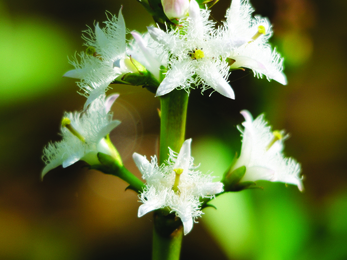 If there are any upcoming events at Newton Reigny Nature Reserve we'll show them to you below.