Wild and remote area of blanket bog on the Cumbria-Northumberland border alive in spring to the haunting cries of the curlew. Cloudberry, great sundew and bog rosemary and several species of sphagnum moss are found.

There are no paths on the reserve and the terrain is uneven with regular blocked drains. Wellingtons or good walking boots should be worn and great care taken when walking on site.

Butterburn Flow is the largest of 58 mires straddling the border between Cumbria and Northumberland, collectively known as the Border Mires.

Butterburn is bounded on two sides by the River Irthing which itself forms the border between the two counties.

During the 20th century, much of the area was planted with conifers by the Forestry Commission, forming the Kielder Forest, the largest forest in England at 50,000 hectares.

The peat bogs within the area were generally avoided although some planting and drainage did occur on the edges of the bogs and some sites were drained in preparation for afforestation.

What makes Butterburn Flow so special?

Butterburn Flow is a blanket bog, meaning that it lies over the landscape like a wet blanket. It receives moisture from groundwater as well as from rainfall.

Surprisingly, it’s relatively intact with a high water table as there’s been little artificial drainage in the past.

As a result, peat is still actively growing and an abundance of Sphagnum moss, which forms extensive lawns and hummocks, known as patterned mire thrives in this wet environment.

Butterburn Flow is owned by the Forestry Commission and managed by Northumberland Wildlife Trust.

Butterburn Flow lies 16km/9.5 miles north of Gilsland. From the centre of the village, cross the River Irthing and take the first right signed for Butterburn, Gilsland Spa and Spadeadam. After 3km/2 miles, the road ahead becomes private MoD access. Bear right here  (the road is signed as a dead end). Follow this road for 8km/5 miles to Butterburn Farm and continue for a further 3km/ 2 miles to the end of the surfaced road. There is no official access point and no signs, however access is best gained from the high point in the road at grid ref:  NY 660 758

Buses run from Brampton to Gilsland. 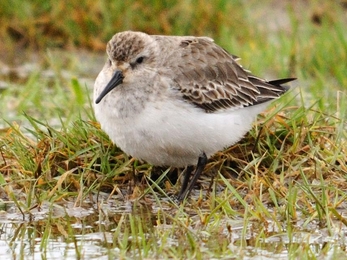 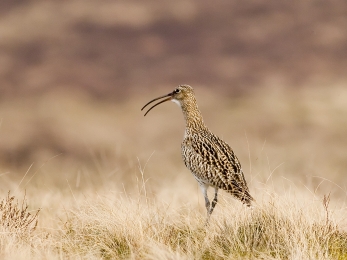 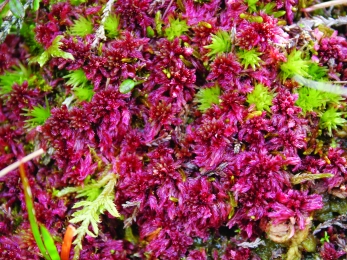 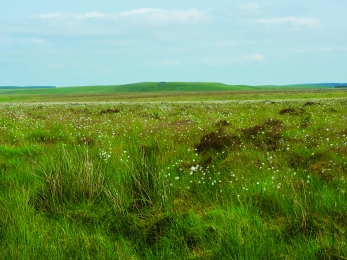 If there are any upcoming events at Butterburn Flow Nature Reserve we'll show them to you below.