A tiny fragment of undisturbed lake shore at the northern end of Derwentwater. Wet woodland fringed by reed beds are home to a variety of woodland and lake shore birds.

here are no paths on this nature reserve. The site is very wet (particularly in the winter) and wellington boots are recommended.

Boathouse Field nature reserve is accessed directly from a public road, however there is no parking on the road side.

Where the field grades into wet woodland, ash, willow, bird cherry, elder and holly have become established, with reeds near the lake shore. This habitat of reedbed has been lost, due to man's activities, from many lake margins and is home to breeding sedge warblers. Here, you may see coot, mallard and mute swan.

Cumbria Wildllife Trust manages this nature reserve largely by non-intervention although we carry out some control of non-native plant species such as sycamore and Japanese knotweed from time to time.

Old hedges are being allowed to grow up and tree regeneration is being encouraged.

Boathouse Field was given to Cumbria Wildlife Trust by Miss M Birkett and Miss D Ramsey in 1979.

How the reserve got its name In the early part of the 20th century, a magnificent wooden boathouse was present on the site but this was dismantled in the 1930s.

The field known as Boathouse field was formerly grazed and was managed as grassland until the 1990s when it was decided to allow woodland to develop on this area.

From A66 take minor road signed for Portinscale and Lingholm Gardens.  Pass Derwent Marina and the nature reserve is immediately on the left.

The nature reserve is on National Route 71 Coast to Coast.

Buses run from Keswick to Portinscale. 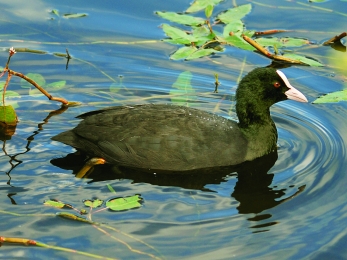 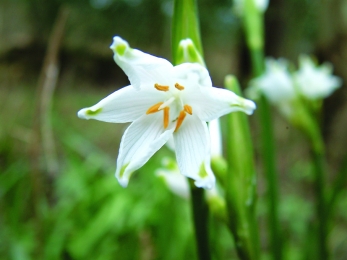 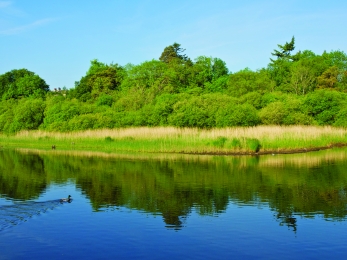 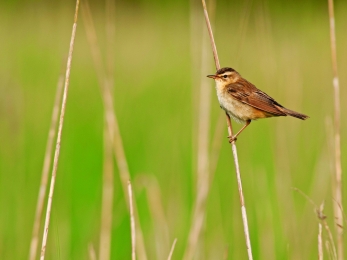 If there are any upcoming events at Boathouse Field Nature Reserve we'll show them to you below.