Wildlife champions are honoured with awards for helping nature

All of these volunteers have made an outstanding contribution - they truly are wildlife champions and we’re incredibly grateful for their tireless commitment to nature
Jamie Normington, Senior Volunteering Officer
Cumbria Wildlife Trust

We recently presented 11 volunteer conservationists, who’ve been working tirelessly for many years to help Cumbria’s wildlife, with gold Badger’s Paw awards. From recording rare wild flowers to running local support groups and conserving the county’s birds and moths, their huge contribution to caring for nature in Cumbria was rewarded at our first ever online presentation of the Badger’s Paw awards.

Jamie Normington, Senior Volunteering Officer at Cumbria Wildlife Trust said: “Every year we are delighted to honour a special group of people who are really making a difference to Cumbria’s wildlife and wild places. In fact, this is the 30th year running that we’ve held these awards! In many different ways, all of these volunteers have made an outstanding contribution - they truly are wildlife champions! We’re incredibly grateful for their tireless commitment to nature and very pleased to acknowledge their incredible work by presenting them with gold Badger’s Paw awards.”

Martin Tordoff was recognised for his exceptional work in moth conservation and recording, nature reserve volunteering and his support for Butterfly Conservation in Cumbria. In an interesting way father followed son - Martin got into moths through his son George, who went on to become the national moth officer for Butterfly Conservation. Martin has run hundreds of moth recording events over the years, all over the county.

Janet Ashton received her award for her long-standing commitment to wildflower surveys, flora conservation and the Cumbria Flora Group. She's supported many of our projects, helping to conserve hay meadows, juniper and tarns.

Barbie & John Handley have for many years worked with and supported their nearby nature reserve at Barkbooth Lot. It’s known for its ‘flagship ponds’, rare species such as the high brown fritillary butterfly, as well as having one of Lakeland’s best bluebell woods. John Handley was also recognized for his many years of service on the Trust’s Board of Trustees, chairing the Health & Safety committee and serving as the Trust’s Company Secretary.

Four award-winners were recognised for their long-term commitment to running our local support groups around the county: Diana Hall and Ian & Elizabeth Holcroft were rewarded for their outstanding contribution to the Kirkby Lonsdale local support group and Dorothy Hill similarly for the Windermere local support group. These groups are a great way for people to work with their local communities, running events, raising awareness and helping nature on a very local level.

Also presented with gold Badger's Paw awards were Dave Shackleton for his longstanding commitment to bird conservation and recording; Pete Davies for his outstanding work with bird conservation, including bird ringing, and Linda Robinson for her work with wildflower conservation and botanical recording in Cumbria and the Westmorland Dales. Linda has been a great champion for wildlife in and beyond Cumbria, into Teesdale, the Pennines and the Dales. During lockdown she’s been recording all the flora she can find, close to her home in the Eden Valley.

Pictured below are some of this year's award winners. 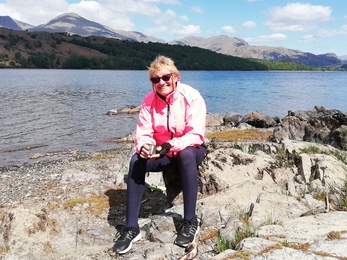 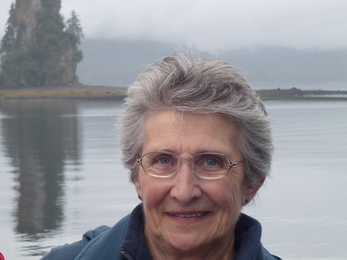 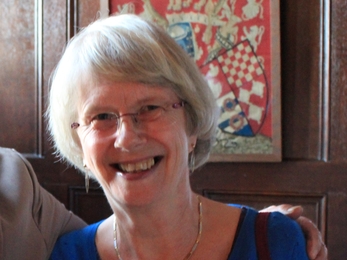 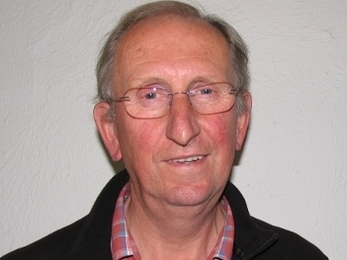 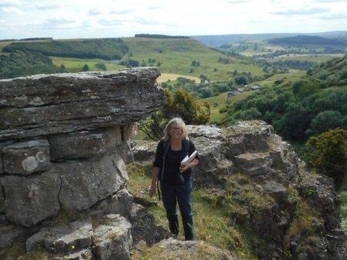 Linda Robinson, one of 11 Badger's Paw award winners in 2021

Can you be the eyes and ears for a toad monitoring project in Cumbria?

Do you want to help pollinators in Cumbria?

Cumbria Wildlife Trust is looking for volunteers in the north west of the county to join their team recording pollinators.

Do you want to help bumblebees in Cumbria?