The magical world of moths

Moths do lots outside the worlds of showbiz and fashion, writes Alasdair McKee

For many people moths are just things that fly out of cartoon characters’ wallets or eat holes in that old outfit in the wardrobe that probably doesn’t still fit you anyway.  But moths do lots outside the worlds of showbiz and fashion.

There are over 2,500 species of moths in the UK. That number is surprising because we seldom see them. That’s because they mostly work the night shift. The majority are nocturnal and we only become aware of them when they start bouncing off the lightshade or settle on the telly screen. No-one fully understands why moths are drawn to light like moths to a … you get the idea. One theory is that they use the moon to help them navigate and when they suddenly find themselves next to the moon – which is actually your porch light – they become very confused.

Whatever draws moths to light, it helps us study them. Moth traps use lights to attract them and allow them to be identified, studied and then released unharmed. It’s an important way of keeping track of how moths are doing.  While there may be over 2,500 varieties, 60 species have become extinct in recent years and overall numbers are declining at a worrying rate, with a 40% drop in some parts of the UK.

Why does this matter?  Well, moths are fascinating and beautiful creatures.  Some have astonishing wing patterns that rival the brightest of butterflies. They are also the canaries in the coal mine of our environment. When they disappear, something is wrong. And not just for the moths. They are a major part of the food chain, feeding bats, frogs, hedgehogs and many of our garden birds.  We also depend on them for food.  Moths are one of the major pollinators of plants, not just those in gardens, but many of the crops we eat.

The reasons for their decline are complicated and include increased pesticide use, climate change and light pollution. The more we can find out about numbers and locations the better the chance of helping them. That’s the idea behind Moth Night from 27 – 29 August 2020.  It encourages people to attract moths to their gardens and record what appears. There are many ways of doing this using lights and interesting mixtures of brown ale and treacle. There’s lots of information online including ID guides and recipes for the concoctions they like. There are even prizes for the best moths spotted!

Get involved and do something great for nature while learning how much secret life there is around us.  Just don’t leave the light on and the door open. 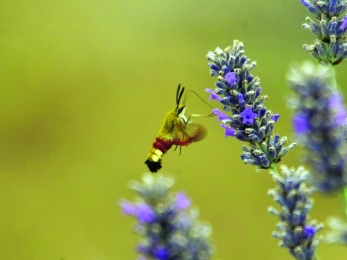 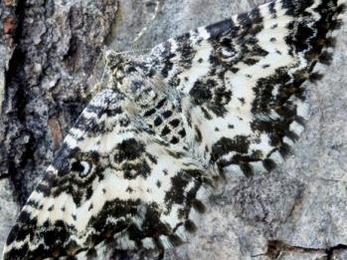 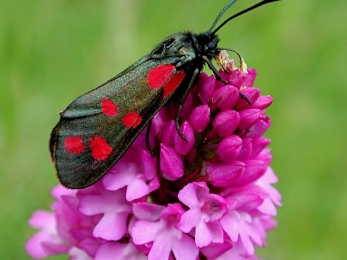 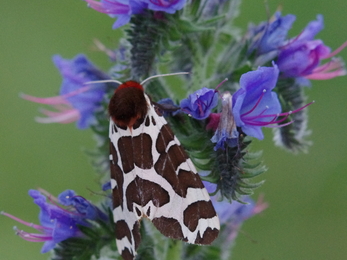 Nature Diary No. 4 May 2020 by Peter and Sylvia Woodhead

May in the wildlife garden